Reference is made to the allegations contained in the The Daily Peace Report, published on 24 July 2019 under the title "Suspicious links to a retired general from the United States made it rain in Iraq", We would like to clarify the following:

1- As far as the responsibility of Mr. Nouri al-Maliki is concerned, his legal adviser denies these allegations, which are detailed in the report.

2- Repeated publication of the report many times at close intervals without a single document supporting his claims that it is intended to implicate Iraqi national figures with the US sanctions file, which appears to be based on the principle of monopoly of power and the imposition of international tutelage on independent governments and political figures.

3- We are surprised by the local media, which rushed to publish these false allegations, which include political targeting exposed and not based on any official source or legal status, without taking comment from the other party in the case according to the customs of the press profession, knowing that our office is open to colleagues we have never hesitated to answer any information. 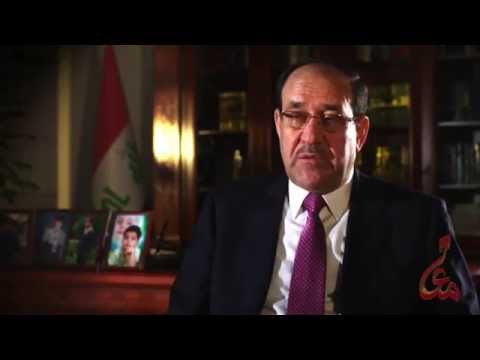